Marco Brescianini will look to get more minutes at Adriano Galliani and Silvio Berlusconi’s club.

Brescianini grew up in the Milan Youth Sector but currently does not have a place in the squad of Stefano Pioli.

Therefore, the Rossoneri have decided to send him on another loan spell, after he played the last season at Virtus Entella, where he played 31 games and scored 2.

“Milan announces that an agreement has been reached for Marco Brescianini to move to AC Monza on a temporary basis starting from 1 July 2021. The Club wishes Marco all the best for the upcoming season,” a statement on the website of the Diavolo reads on Thursday evening.

Monza is owned by former Milan patron Silvio Berlusconi and are managed by Adriano Galliani. Next year they’ll be coached by Giovanni Stroppa, after they sacked Cristian Brocchi. 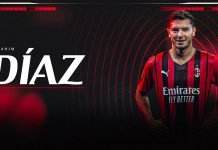 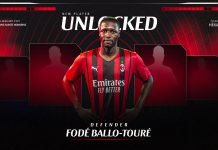 Official: Ballo-Touré joins Milan from Monaco on a four-year deal 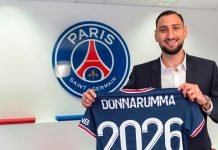 We should send more young players to Monza. Monza can be our young camp for developing future stars. We can pay a good percent of the salary while helping Monza to get promotion.

brescianini to monza, olzer to pippo. i see what u did there maldini