Samu Castillejo stated ‘it is upsetting to have conceded that goal but I am happy with our performance’ after the draw.

Samu found the back of the net for the first time this season last night as the Rossoneri played Lille away.

However, his goal was not enough for Milan to take the win and reclaim first place in Group H, as Lille equalized and the game ended in a draw.

“Unfortunately, we made a mistake in defense which ultimately didn’t allow us to take home the three points but we controlled the game from beginning to end,” Castillejo told MilanTV. “As I said before, it’s upsetting to have conceded that goal but I’m happy with our performance and for the character we showed today.

“The assist of Rebić? While we were preparing for the match in training we practiced our counter attack. Ante is good at attacking spaces so I continued my run in the box hoping he would pass it to me and he did.

“My physical problems? Apart from my goal, I’m very happy to return to playing without feeling any pain. The first part of the season was really difficult for me, so I’m happy I scored and helped the team. I’m recovering from the pain I felt, which for a player tends to demoralize you both physically and mentally but now I feel better and have returned to playing without feeling pain. I feel good.” 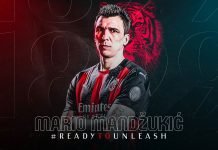 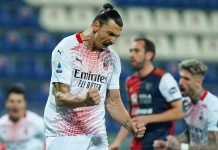 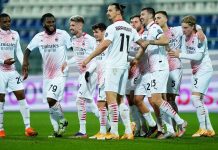 Apart from your goal you are a very limited player, good only for the bench