Alessio Romagnoli and Mateo Musacchio are working to return from their respective injuries, with the return of the captain expected soon.

The situation of Milan at the end of the defense is rather problematic as Stefano Pioli only has Simon Kjær, Matteo Gabbia and Léo Duarte available (and the latter is linked with a return on loan to Brazil).

The reason for Milan’s ‘crisis’ in defense is due to the injuries of Romagnoli and Musacchio. Alessio injured his calf back in July, while Mateo has been out since June with an ankle injury.

Today Milannews.it’s Pietro Mazzara provided an update on the situation of the players: Romagnoli has in fact started doing personalized training on the pitch and aims to return to action by the end of the month. Meanwhile, Musacchio’s rehabilitation in Milano progresses well. The Argentine will return to Milanello soon and begin the customized work to return to the pitch.

The Rossoneri are also believed to be looking for a new center back. The name of Nikola Milenković is said to be the top target of Paolo Maldini and Frederic Massara. 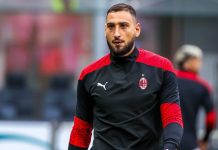 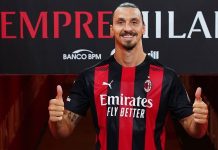 Ibrahimović announces he has tested negative and is healed: “Fuck COVID-19, God is coming back for you” 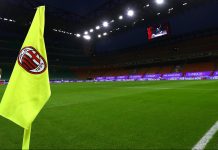 Milan confirm net losses of around €195 million for the 2019/20 financial year: “The results are in line with the expectations of the Club”