Pepe Reina has joined Aston Villa on for the next few months.

The deal has been in the works for a couple of weeks but only today the official stamp arrived: Reina leaves Milan to go back to the Premier League, as he is in search of more playing time.

Reina arrived in Milan in the summer of 2018 but never really played too much due to the presence of Donnarumma.

“Milan announces that goalkeeper José Manuel Reina will join Aston Villa on a 6-month loan until the end of the current season. The Club thanks Pepe for his commitment to the Club in the past two seasons and wishes best of luck for the next months to come,” a statement reads.

Despite being a 37-year-old bench player, Reina was one of the top earners at Milan. His exit will allow the club to save some wages, even though his contract only runs out in 2021. 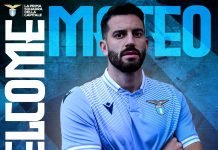 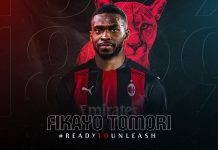 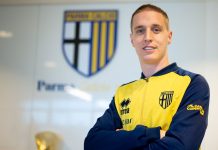 Official: Conti leaves Milan and joins Parma on loan with obligation to buy under certain conditions

Crazy to have your back-up goalie as one of your highest earners. Especially when your number one is the highest paid player at the club. More genius by the wonder twins. This is a good saving.

Donna will leave us in the lurch soon. Either at the end of this season for 20m or next season for nothing. We need to start planning for what comes next.

wherever reina goes, i’ll always thank him for NOT blocking that weak low shot by pippo in ‘07 ucl final

had the match gone on for another 10-15mins lvpool woul’ve scored another goal for sure seeing as how milan were visibly shaken after kuyt scored, so thank god inzaghi had already killed that match with that 2nd goal

That match was destined a Milan victory in the stars. We were owed that European title.