Lucas Paquetá has been called-up for next month’s Seleção games.

Paquetá was part of the Brazil squad for the 2019 Copa America which his side won earlier this summer, but despite not really playing much, Tite has confirmed his trust in the Milan midfielder.

Brazil released on Friday their squad for the friendly games against Peru on September 6 in Miami at Hard Rock Stadium and on September 10 against Colombia at Los Angeles Memorial Coliseum. 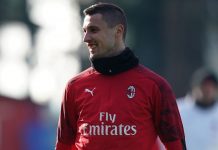 Krunić suffers from stress fracture to the third metatarsal of his right foot, will undergo an X-Ray in one month 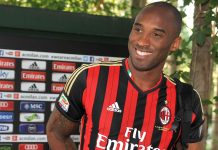 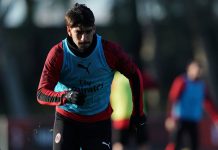