FILIPPO INZAGHI played for Juventus from 1997 to 2001 and for Milan between the years of 2001 and 2012 and he took part in many Milan-Juventus games as a player. Today he’ll attend another Rossoneri-Bianconeri game but this type as the coach and he will look to celebrate the same way he did when he scored (the video has goals for Juve & for Milan). 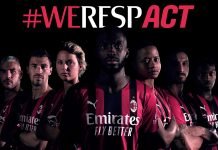 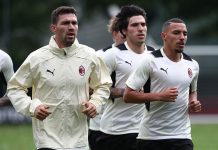 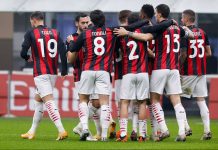 Bonera and that chest control lol… 🙂

They just had to put bonera in it